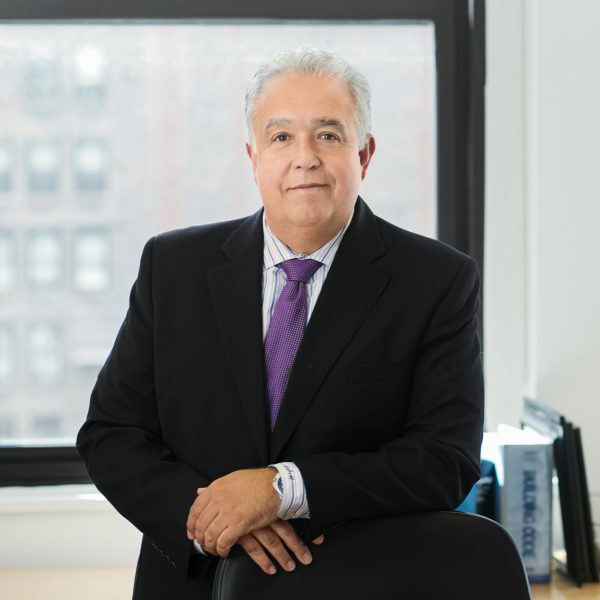 Domenick Chieco is Co-Chairman of the Board of Directors of Milrose Consultants, Founding Chairman of the New York Coalition of Code Consultants (NYCCC), and creator of the endowment that was transformed into the Tommaso and Franca Chieco Dean's Atelier Studio. He is also a member of the Board of Trustees for the New York Institute of Technology (NYIT), where he earned a B.S. in Architectural Technology in 1989. That same year, he became a partner at Milrose Consultants. In the intervening decades, he, Louis Milo, and William Rose grew Milrose from a three-person office in Queens, NY to the leading code compliance and real estate permitting fulfillment company in the nation. Milrose Consultants is now a team of more than 350 people with headquarters in New York and offices in Los Angeles, Chicago, San Francisco, New Jersey, Washington, D.C., Philadelphia, Pittsburgh, and Connecticut. In his current role as Co-Chairman, he guides the leadership and growth of national expansion, assesses the strategic value of acquisitions, represents the company through organizations and conferences, and sustains and oversees long-term alliances with key stakeholders and clients. 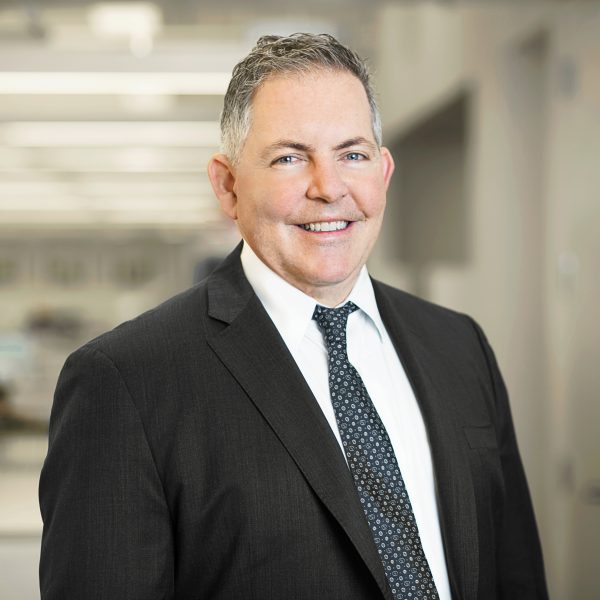 As the Chief Executive Officer of Milrose Consultants, Dominic Maurillo is responsible for the day-to-day leadership of the company and growing the company’s national footprint. Prior to joining Milrose in 2014 as COO, Dominic served in executive leadership positions at leading financial institutions for over 20 years of his career. Dominic holds a BA degree from Fordham University and an MBA from NYU.

Frank lovino is Milrose's Chief Revenue Officer. Frank brings a wealth of expertise. to this role, having served in several senior sales and strategy leadership capacities over the past twenty plus years at companies including Xerox, AT&T, My Alarm Center and Briscoe Protective. His capabilities include extensive development and leadership of multi-regional sales, marketing, and client success platforms across the United States.

Over the span of his 20-year career in the construction industry, he has provided critical guidance on a wide-range of high profile and complex projects, transforming the landscape throughout multiple regional territories. In his current role as Executive Vice President of Sales, Greg is instrumental in leading key initiatives to drive national growth and expansion of Milrose’s services into existing and emerging markets.

As EVP of HR, Lisa is responsible for overseeing HR operations in support of the firm’s mission and business objectives. With more than 20 years of experience, her expertise encompasses domestic and international experience in retail, telecommunications, manufacturing, and professional services. Lisa has served as a key advisor on HR for startups, dot-com IPOs, and Fortune 100 companies. 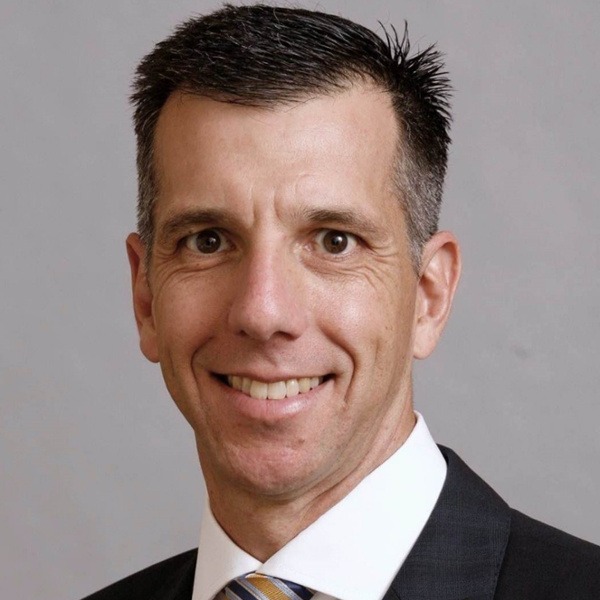 Yosi Haimes brings more than 20 years of experience in leading regional and global operations to his role as Chief Operating Officer for Milrose Consultants. Prior to joining Milrose, he served in several senior operating and strategy roles at Otis Elevator. His areas of expertise include operating strategy development and execution, process engineering, digital transformation, and platform growth. 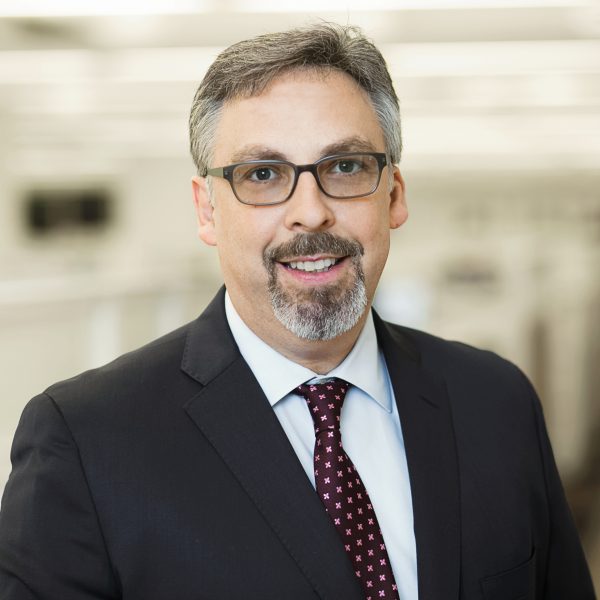 As Executive Vice President of Life Sciences, Gus oversees state-of-the-art projects for the nation's leading life sciences companies. Prior to joining Milrose in 1990, Gustavo attended New York Institute of Technology. Gustavo serves as Chairman of the Board of Directors for the Committee for Hispanic Children and Families (CHCF). 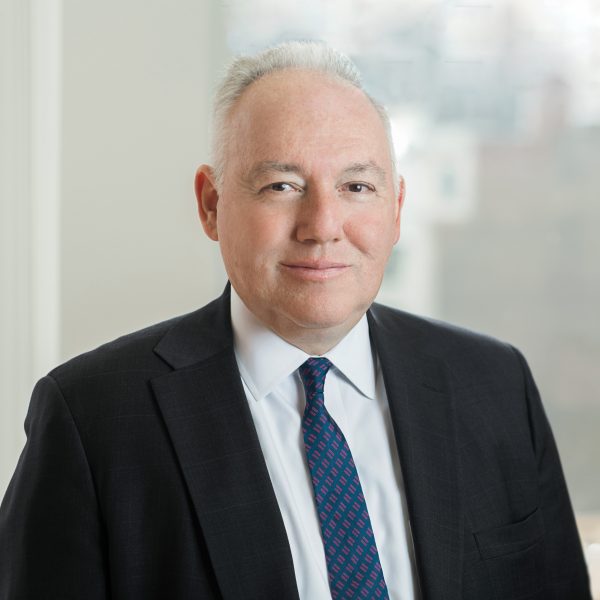 William (Billy) Rose is a Board Advisor of Milrose Consultants. Over the past 30+ years, he has led the company's business growth throughout New York City, Long Island, and Connecticut. Mr. Rose has overseen monumental projects including Madison Square Garden, Macy's Herald Square and NYU Langone Medical Center. He holds a bachelor's degree in engineering from Polytechnic Institute.

William (Billy) Rose is a Board Advisor of Milrose Consultants. Over the past 30+ years, he has led the company's business growth throughout New York City, Long Island, and Connecticut. Mr. Rose has overseen monumental projects including Madison Square Garden, Macy's Herald Square and NYU Langone Medical Center. He holds a bachelor's degree in engineering from Polytechnic Institute.