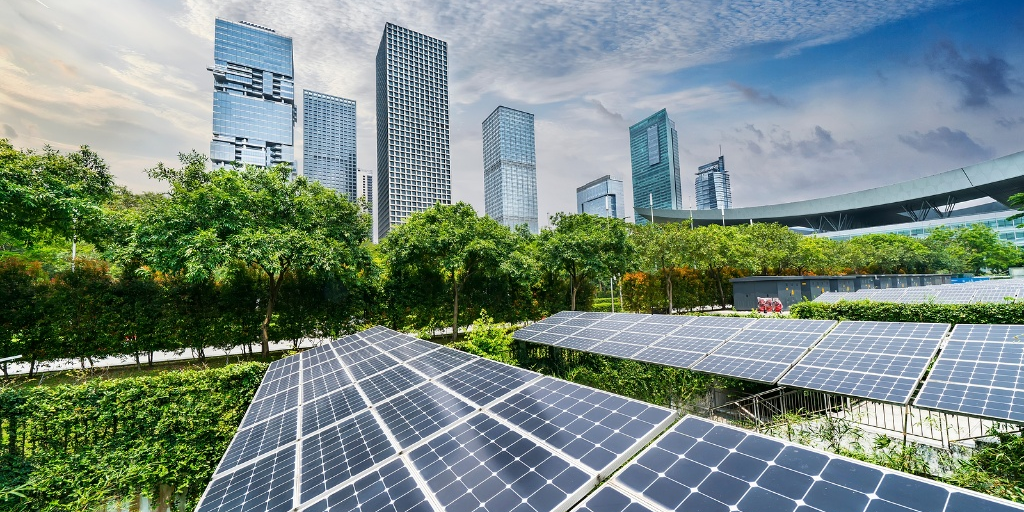 How Local Law 32 will affect the NYC Energy Code

New York City's Local Law 32 legislation is set to transform the NYC Energy Conservation Code (NYCECC).The Local Law 32 measure directs the Commissioner of the NYC Department of Buildings (NYC DOB) to update the NYCECC in 2019 and 2022 to ensure that it complies with the New York State Energy Research and Development Authority's (NYSERDA) model stretch energy code, nicknamed NYStretch.1 With this formalized energy code review and revision framework in place, NYC can optimize its sustainability efforts and ensure local green building benchmarks match or even surpass state, national and international standards.

Understanding the changes coming to the NYC Energy Code

On Earth Day 2007, then NYC Mayor Michael Bloomberg announced the launch of PlaNYC, an ambitious sustainability initiative designed to drastically reduce greenhouse gas emissions and enhance the urban environment.2 The program contained numerous tactical solutions, including the Greener Greater Buildings Plan (GGBP), which would reform the NYC construction code to encourage sustainable structural and spatial design and development.3 The GGBP spawned a number of important sustainable building design and maintenance measures — most notably, Local Law No. 85. The legislation, which the NYC City Council passed in 2009, called for the creation of a citywide energy code, the NYCECC.4

The NYCECC is actually comprised of multiple sustainability codes and regulations, including the New York State Energy Conservation Construction Code and Local Law No. 48 and No. 1, which were passed in 2010 and 2011, respectively.5 6  The NYCECC evolves with sustainability best practices. The NYC DOB facilitates its continual transformation through exhaustive code reviews, three of which — one in 2011, one in 2014 and another in 2016 — have taken place since its adoption.

Mapping Local Law No. 32 and the model stretch energy code

The NYC City Council sought to ensure the NYCECC remained up to date by passing Local Law No. 32, which went into effect in January 2018. As mentioned above, the law mandates that the NYC DOB assess the NYCECC against NYStretch and make any necessary amendments in 2019 and 2022. The law also requires the agency to configure and submit "predicted energy use targets" for benchmarking. But why is the NYC DOB required to maintain compliance with NYSERDA's model stretch energy code? New York State has invested decades in developing actionable energy codes that generate real results. The New York State Assembly called for the creation of the first state energy conservation code in 1978 — all encompassing regulation that would apply to every structure, everywhere.7 Three years later, the legislature passed the New York State Uniform Fire Prevention and Building Code Act, which established a formal framework for updating the state energy code.8

With these foundations in place, statewide energy consumption dropped drastically, even as the population grew. Annual petroleum consumption declined from 3.8 million barrels in 1978 to 2.7 million barrels in 2008.9 Yearly coal usage fell from 5,800 short tons to 1,200 short tons over the same span — as did hydroelectric energy consumption, which dropped from 242 million kilowatts in 1978 to 69 million kilowatts in 2008.10

Despite this overwhelming success, New York State pursued additional energy conservation optimizations in 2009 due to the passage of the American Recovery and Reinvestment Act (ARRA). This expansive piece of federal legislation was designed to end the Great Recession and future proof the U.S. economy through targeted initiatives, including the Energy Efficiency and Conservation Block Grant Program, which made $3.2 billion available to cities, states, American territories and tribal lands that adopted stringent energy codes.11 The ARRA also allocated an extra $3.1 billion to the State Energy Program, a longtime federal initiative that had been distributing federal funds to energy-conscious communities since the 1970s.12

New York State leveraged these ARRA projects to generate $4.4 million in funding, which the NYSERDA used to develop the regulation that would eventually become NYStretch.13 The code, which arrived in two parts in 2015, took cues from the International Energy Conservation Code (IECC) and American Society of Heating, Refrigerating and Air Conditioning Engineers (ASHRAE) standards. NYStretch further reduced energy consumption in New York State, which was the second-most energy efficient U.S. territory in 2017.14

With Local Law No. 32 now in effect, the NYC DOB must amend the NYCECC to ensure it matches NYStretch and can catalyze the same caliber of energy conservation transformation within the five boroughs.

How Local Law No. 32 will affect the NYC Energy Code

The NYC DOB has already embraced Local Law No. 32, as the agency is currently revising the existing NYCECC for NYStretch compliance. While the NYC DOB has not yet released the code revisions, the NYSERDA's recent adoption of the 2018 IECC and ASHRAE 90.1 provides some insight into forthcoming adjustments.15 Both of these codes have evolved in recent years, which means amended language from each will show up in NYSERDA's model stretch code and, by extension, the NYCECC.

Other expected changes to NYCECC include absolute limits on energy consumption by buildings of 25,000 sq. ft. or more by 2025, as well as updates that will reflect future, anticipated legislation targeting net-zero emission performance in new buildings and retrofits in smaller structures. All of these changes and more are explained in the DOB's presentation on the NYCECC of the future, which it gave at the Build Safe|Live Safe Conference in May.

The NYC DOB could incorporate these and other key IECC and ASHRAE changes into the NYCECC thanks to Local Law No. 32. Also, if by 2022 there is an updated NYStretch Code, the DOB will be mandated to adopt this new version. These revisions will have a considerable impact on the designers, builders and developers navigating NYC. Fortunately, these organizations will not have to reckon with these shifts alone.

Here at Milrose Consultants, we have been helping businesses within the NYC real estate arena weather regulatory changes for decades. Our experienced code and zoning specialists have assisted our clients through previous NYCECC updates and they will be on hand to do the same as  the NYC DOB pushes the city toward a greener future.

Connect with us today to learn more about our code and zoning advisory services and how we can help your firm navigate the post-Local Law No. 32 real estate environment. 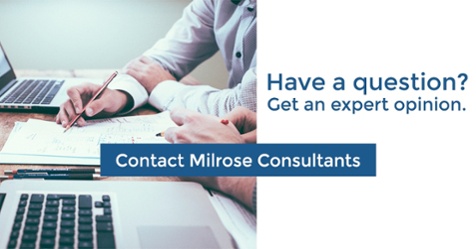