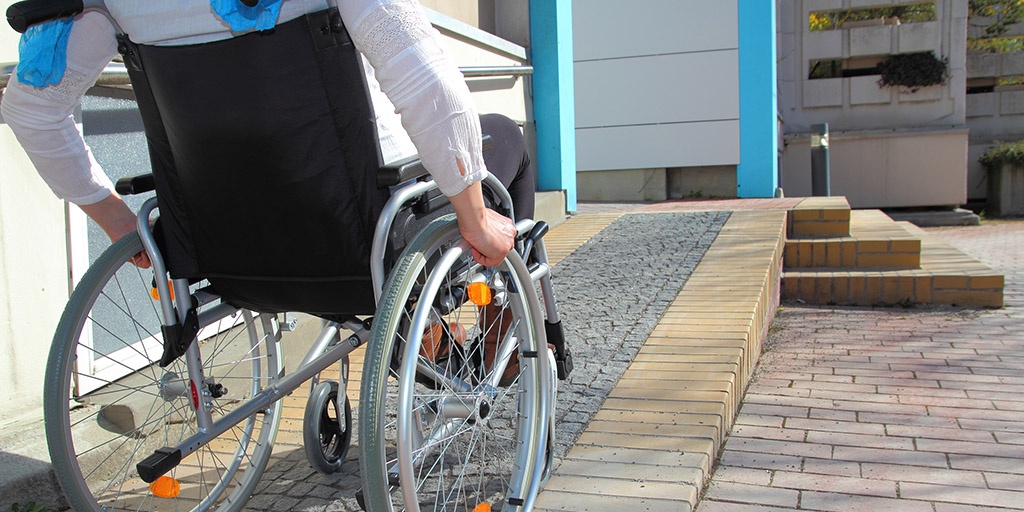 How to Comply with ADA “Readily Achievable” Regulations

Before engaging in construction work for an existing public facility, it is important to understand the ADA regulations surrounding readily achievable barrier removal.

Signed into law by President George H.W. Bush in 1990, The Americans with Disabilities Act (ADA) requires ‘places of public accommodation’ (i.e. restaurants, retail stores, government buildings, banks, schools and other places that serve the public) to remove ‘architectural barriers’— physical conditions that prohibit/restrict barrier free access to the facility — where their elimination is readily achievable. The U.S. Department of Justice (DOJ) sets and enforces these regulations.

Given that ADA’s definition can be subject to broad interpretation, businesses often struggle to determine whether they are required to make changes or modifications to their premises. Unsurprisingly, public businesses are often subject to lawsuits for not complying with the ADA regulation to remove architectural barriers when it is readily achievable to do so. Milrose has consulted for a number of public business owners where claims of ADA accessibility violations have been alleged.

To help better understand what constitutes ‘readily achievable’, the DOJ provides 21 examples of common modifications to provide or enhance accessibility to a public building or site.

The 21 examples of “Readily Achievable” modifications include:

In order to avoid the high cost of a lawsuit, contact our code experts to help you identify any possible design issues and resolve them prior to submission to the DOB. Let us help you mitigate your liability risk by ensuring your plans are in compliance with the ADA’s accessibility statutes.