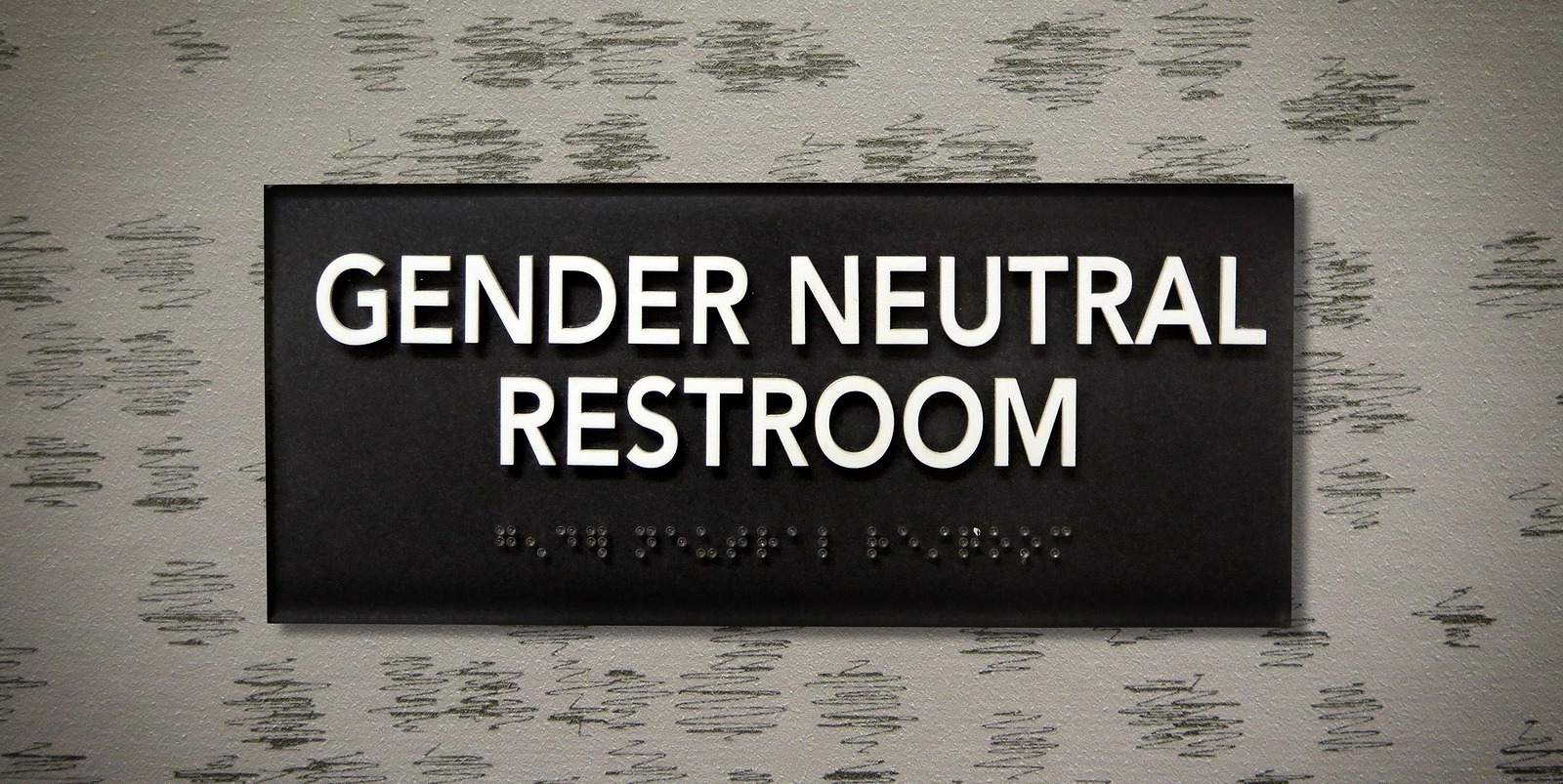 The legislation mandating gender-neutral signage, known as Local Law 79 of 2016, was passed to ensure access to bathrooms regardless of sex and gender identity or expression.

Bars with 150 persons or less may now apply an equal ratio of toilets for men and women or provide at least two single-person bathrooms.

"Designating single-stall bathrooms as all-gender is an easy way to create a welcoming environment for transgender and gender-nonconforming people," City Council Member Daniel Dromm said. "As an added bonus, anyone looking for an unoccupied bathroom will now have more options."

What does signage compliance entail?

To help building owners and managers better understand their obligations, the DOB released a technical bulletin giving guidance on compliance in 2019.

Signage is not required in gang bathrooms with multiple toilet compartments, bathrooms with one urinal and a door that is unable to locked, or for single-person bathrooms located in spaces restricted by sex such as a men's or women's locker room.

Signage must be posted on the wall adjacent to the door of a single-occupant restroom. It should be hung at a minimum of 48 inches and at a maximum of 60 inches from the floor, in accordance with guidelines for the Americans with Disabilities Act (ADA).

The DOB does not require specific pictorial images but provided the following example of a sign that would be appropriate: 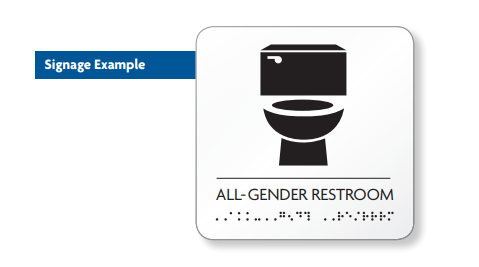 What new gender-neutral bathroom rules could be coming?

The New York City Council voted to adopt the 2015 edition of the International Plumbing Code (IPC) on Dec. 10, 2019. The news of NYC's upcoming plumbing code update caused many to wonder if there would be changes to city's requirements for gender neutral bathrooms.

While nothing is changing imminently for New York City, the future of the international code standard is bent toward the design and building of more inclusive, gender-neutral bathrooms.

At the 2018 meeting of the International Code Council, the body approved two amendments that would further those goals of inclusivity and accessibility:

The 2021 edition of the International Building Code will reflect these changes, something building owners and managers should take notice of and prepare for.

As states begin to adopt the 2021 ICC code, we can expect to see gender-neutral bathrooms become more of the norm in businesses and public spaces throughout the United States.

Reach out to Milrose for code consulting expertise

Still confused about whether or not your single-stall bathroom is in compliance with gender-neutral signage requirements? Contact Milrose today. 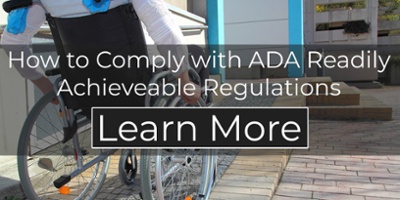