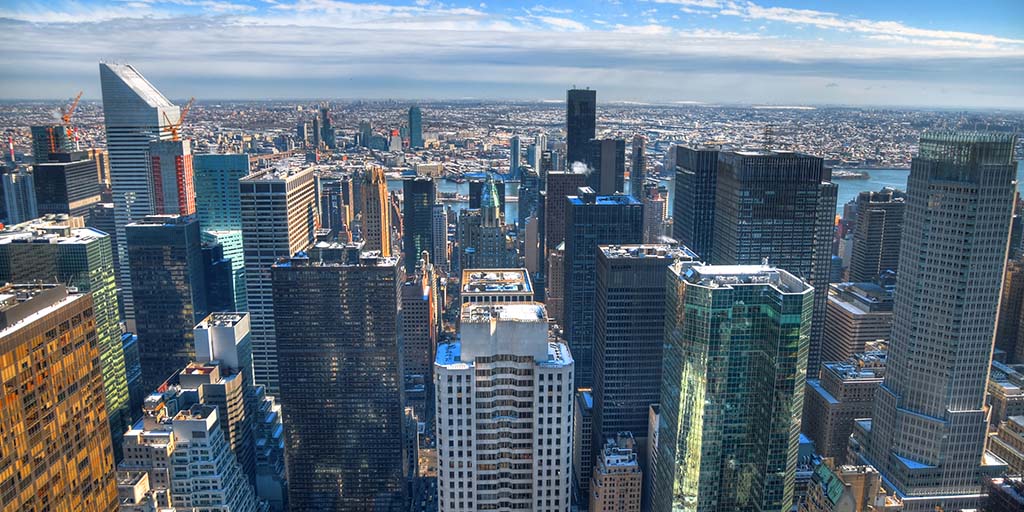 On Wednesday, August 9th, the New York City Council voted 42-0 in approval of the Midtown East Rezoning proposal. The Draft Scope of Work for the proposal was released last August, which didn’t provide any preview of the text amendment, but a general description of the project as well as the rationale for the rezoning. The approved text amendment can now be found online, together with the proposed zoning map amendment (which is also pictured below) and is in effect as of August 9th. 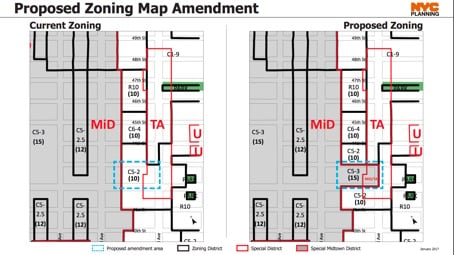 Here’s a recap of the proposal:

Rationale
East Midtown is one of the largest business centers in the region, with 60 million square feet of office space. However, the average age of most of the buildings in the area is more than 75 years. The buildings’ age come with a few problems: attracting new tenants has proved challenging as vacancy rates are increasing and many of the buildings are energy inefficient. In addition, the sidewalks are narrow and the subway stations are crowded.

Changes
The rezoning proposal includes the creation of an East Midtown Subdistrict within the Special Midtown District as a way of increasing permitted density and commercial development.

Other changes in the proposal are:

For more information on the latest zoning news and to stay up-to-date with the Midtown East Rezoning Proposal, subscribe to Milrose Insights.