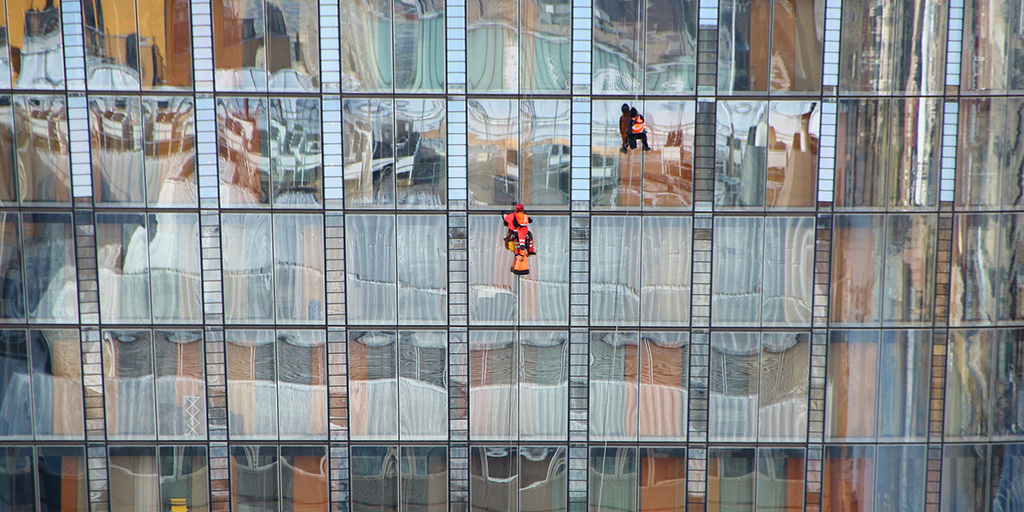 NYC has ramped up façade inspections following the recent death of Erica L. Tishman, a prominent Manhattan architect who was struck by falling building debris. In the immediate time after, the DOB conducted a sweep of 1,331 façades previously deemed unsafe or cited for repairs, resulting in 220 violations.

Now, the DOB is implementing a series of changes that will make façade inspections more stringent in the interests of public safety. The new amended rule regarding façade inspections was officially published by the DOB on January 21, 2020 and will go into effect on February 20, 2020.

Here's what you need to know to keep your building safe and compliant.

What changes are coming?

Generally, the updates are aimed at making oversight of façade inspections more frequent, thorough and proactive. Another focus was scaling up enforcement actions and the consequences of violations. The changes include:

In addition to the new amended rule, the DOB will also be updating the Facade Inspection Safety Program (FISP) for the upcoming ninth inspection cycle in February 2020.

The DOB is instituting a number of changes to the FISP, which include:

The importance of maintaining the façade of your building to protect public safety cannot be overstated — especially in light of these changes.

If you need assistance or have questions about NYC's new rules for facade inspections, please contact Milrose today.