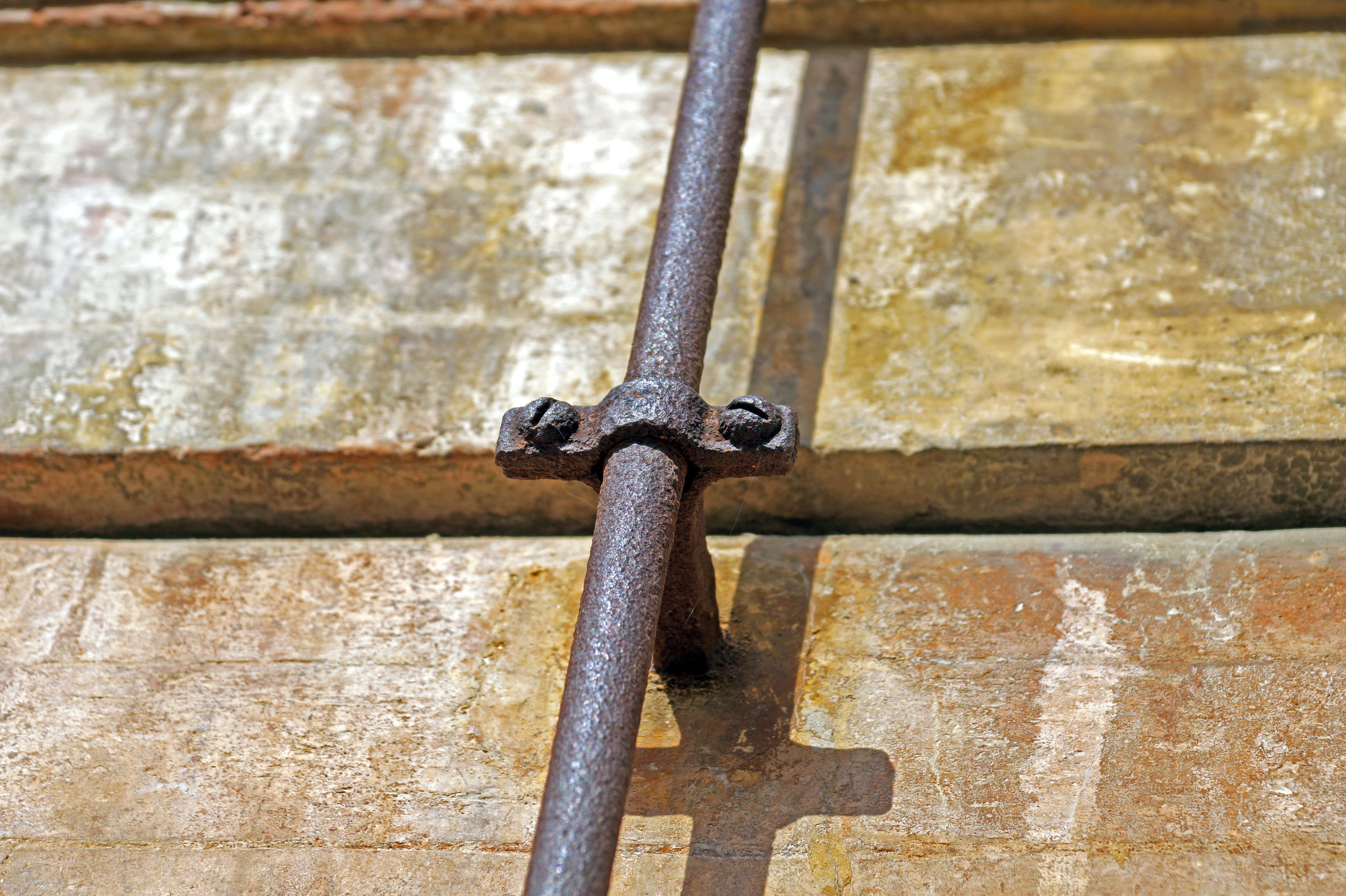 On March 12, 2014, there was a gas explosion at 1644 – 1646 Park Avenue in Manhattan.  The result of that explosion caused the death of 8 people, and more than 50 injured.   A subsequent gas explosion occurred on March 26, 2015 at 121 Second Avenue, Manhattan, resulting in 2 dead and 22 injured; approximately 250 fire fighters were involved.  In addition, the fire that resulted from that explosion destroyed three buildings.   A third gas blast occurred on August 21, 2015 at John F. Kennedy High School in the Bronx where 3 workers were injured.

As of a result of these three incidences, as well as a number of other incidences that have occurred over the years, the Mayor’s office, along with the City Council, the Department of Buildings, the Fire Department, and the construction industry at large, reviewed the regulations and procedures governing gas piping permitting and installation. Accordingly, a series of Local Laws were then promulgated that affect gas piping permitting, installations, and inspections.

Local Law 150 (effective December 6, 2016) amends the Administrative Code by adding Article 423 to establish the qualifications for individuals performing gas work.  Essentially, this local law limits such work to either a Licensed Master Plumber (LMP) or DOB-qualified persons who are continually supervised by an LMP.

Local Law 151 (effective January 1, 2018) amends the Administrative Code, Sec. 28 – 116.2.4 – Final Inspections to add a new section Sec. 28 – 116.2.4.3 to require that the final inspection for gas piping must be performed by the Dept. of Building in the presence of the permit holder (the Licensed Master Plumber), or the registered design professional of record for the application, or the superintendent of construction.  The gas inspection cannot occur until such time as all other work authorized under the building permit is complete. If any defects are noted during the inspection, all such defects must be corrected, and the work must be deemed in substantial compliance with approved drawings; a final inspection report is to be maintained with the Dept. of Buildings.

Local Law 153 (effective June 6, 2017) amends the Housing Maintenance Code by adding a new sub-section to Sec. 27 – 2005, which requires the notification and posting of instructions related to what procedures residential tenants must follow in the event of a gas emergency.  The local law requires the public posting of a written notice a common area, inside of the building, and a written notice to be given to a tenant at the time or leasing or lease renewal.

Local Law 154 (effective March 6, 2017) amends the Administrative Code by adding a new provision, Sec. 28 – 119.4, which requires that both the utility company and the property owner must notify the DOB within 24 hours of having the gas service shut off for a building due to a hazardous condition.

Local Law 157 (some portions are effective immediately, others are subject to DOB rulemaking) repeals and amends both the Housing Maintenance Code, Secs. 27 – 2045, 27 – 2046, 27 – 2046.1 and 27 – 2046.2 and the Administrative Code, Article 312 to address the mandatory installation of carbon monoxide, smoke and natural gas alarms for residential occupancies.

Local Law 158 (Gas Piping Work Civil Penalty Amnesty Program launched on April 5th). This program allows building owners to waive any penalties for the legalization of gas piping systems and fees related to a violation for work performed without a permit if:

The above cited local laws establish long overdue regulatory oversight for a dangerous, potentially life threatening and unfortunately common activity in NYC.  The intent of the new regulations is to put enough checks and balances in order to prevent future gas explosion incidences. Promoting awareness and education regarding the proper way of securing licensed or qualified personnel for gas piping work in NYC means a big step forward in protecting both life and property.