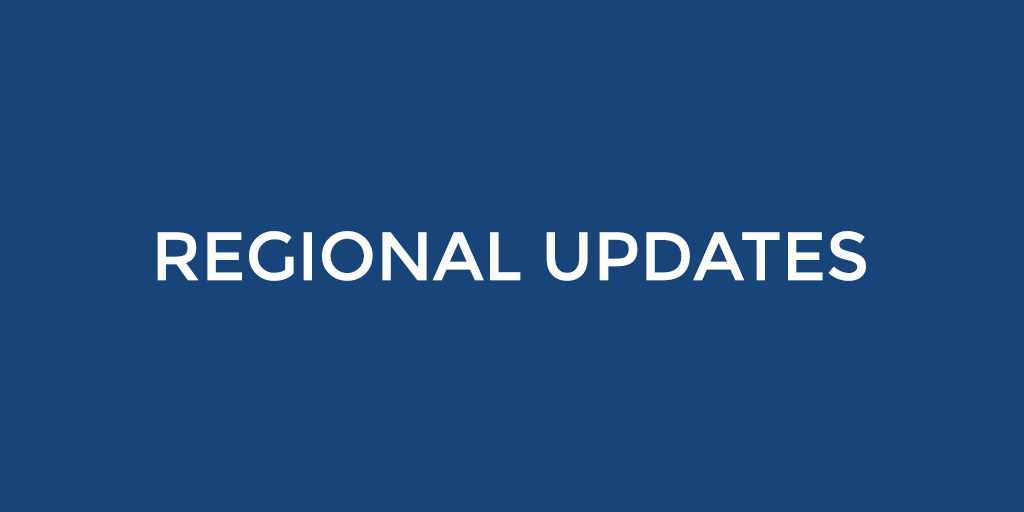 Milrose Consultants and Permit Advisors have come together to compile a comprehensive national list of current city agency service operations and closures. You may download a copy of this resource here. 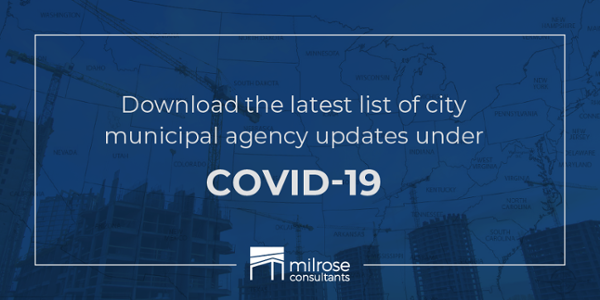