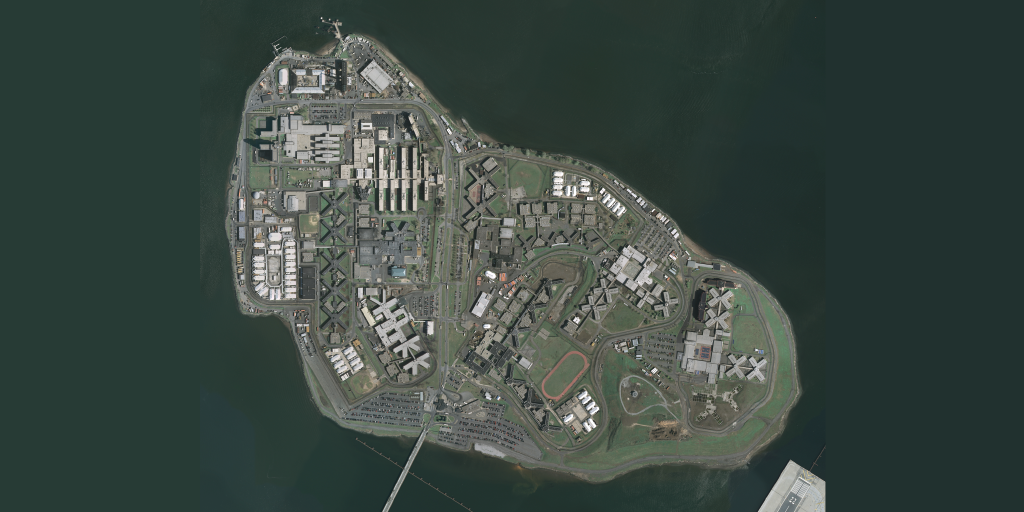 The History of Rikers Island in New York City

Rikers Island is one of the most well-known jails in the country. Now, it is set to enter a new phase in its history as NYC plans to close the jail and convert Rikers Island to public land.

The City's plan faces a long road ahead as it proceeds through the Uniform Land Use Review Procedure (ULURP) process with the overarching goal of banning incarceration on the island located in the East River between Queens and the Bronx.

Let's take a brief look at the history of Rikers Island in New York City, and examine the road ahead for rezoning and repurposing the infamous 413-acre island for public good.

Abraham Rycken purchased the previously uninhabited island — which would take his last name — in 1664. By the time the Civil War began in the 1860s, ownership had passed on from Rycken's descendants and the island became a training base for Union soldiers. NYC bought Rikers in 1884 and also used it as a sanctuary for orphans targeted by racial violence.

While Rikers was deemed a fit location for a workhouse, its prevailing use was as a landfill. Until dumping was ceased before the World's Fair in 1939, the island was noteworthy for lighting up the night sky with all the coal refuse it held and the smoke emanating up.

The jail itself was not opened until 1932, when it began taking prisoners in from the dilapidated facilities on Blackwell Island, now Roosevelt Island. As the City expanded the island through landfill, the correctional population grew. Yet while the City's current inmate population is at its lowest rate since the 1970s, overcrowding has been a persistent issue as Rikers is the destination for adults and adolescents with sentences less than one year.

Above: A film of the landfill operation taking place on Riker's Island in 1903

The conditions caused by overcrowding at Rikers was a primary motivation behind the City's goal to close jail facilities on the island and ban incarceration there after Dec. 31, 2026. Difficulty with traveling to the island for work and visits was a contributing factor.

The City's solution is a borough-based jail system, with one facility planned for each borough except for Staten Island. While the borough jail system plan has encountered some resistance, support for closing Rikers has been widespread following a City Council vote in October 2018.

“By guaranteeing that Rikers will never again be used for incarceration, we’re charting a new course forward for the Island and the people of New York City,” said Mayor Bill de Blasio. “We’re making good on our promise to close Rikers once and for all. Though mass incarceration may not have started here, we’ll do all we can to make sure it ends here.”

The proposed rezoning marks the first time the City Council has introduced a land use application. Jointly backed by the Mayor's Office of Criminal Justice, the Department of Correction and the Speaker of the City Council, the application would officially designate Rikers as a public place.

However, the proposal entails nothing further than transitioning Rikers to become public land and ending its use as a jail. Rikers Island current zoning is under C8-2, which is typically used for heavy commercial uses and does not permit housing. Any future plans for development or construction would require a rezoning and a new public review process (ULURP).

The Uniform Land Use Review Procedure can take six months to complete. Instituted in 1976, ULURP is a way for policy-makers and the public to weigh in on major plans. The intensive process consists of multiple stages, including: 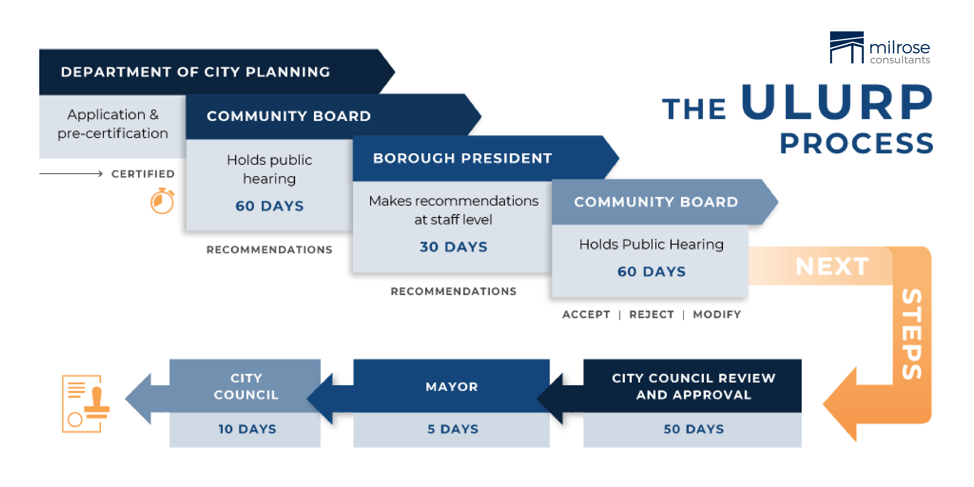 Rikers plan clears first ULURP hurdle, but what does the future hold?

Although Rikers Island technically falls within Bronx borough boundaries, it is under the jurisdiction of Queens Community Board 1, which voted unanimously in late January 2020 to advance the plan after holding the required public hearing under the ULURP process. . However, the Bronx borough president will have the ability to submit input.

So what is the future of Rikers Island? While the City's proposed land use changed is focused solely on rezoning the island as a public place, some potential options for the island’s future use have come to light: 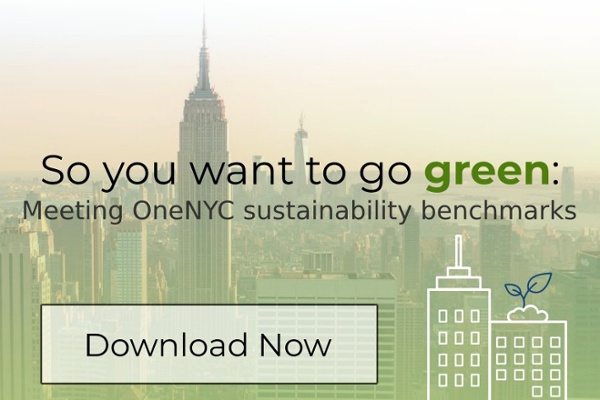 Over the next few months City officials will continue to gather public feedback and study the feasibility of proposed uses. The goal is to release a plan with next steps by 2021.

Subscribe to Milrose Insights to stay informed on new development, construction, and real estate in NYC. 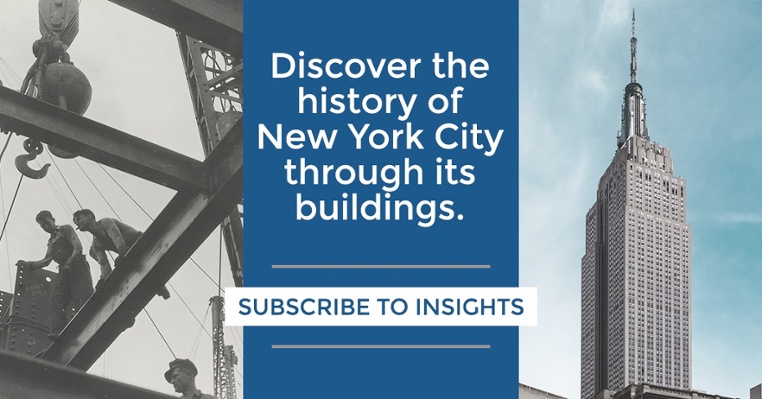