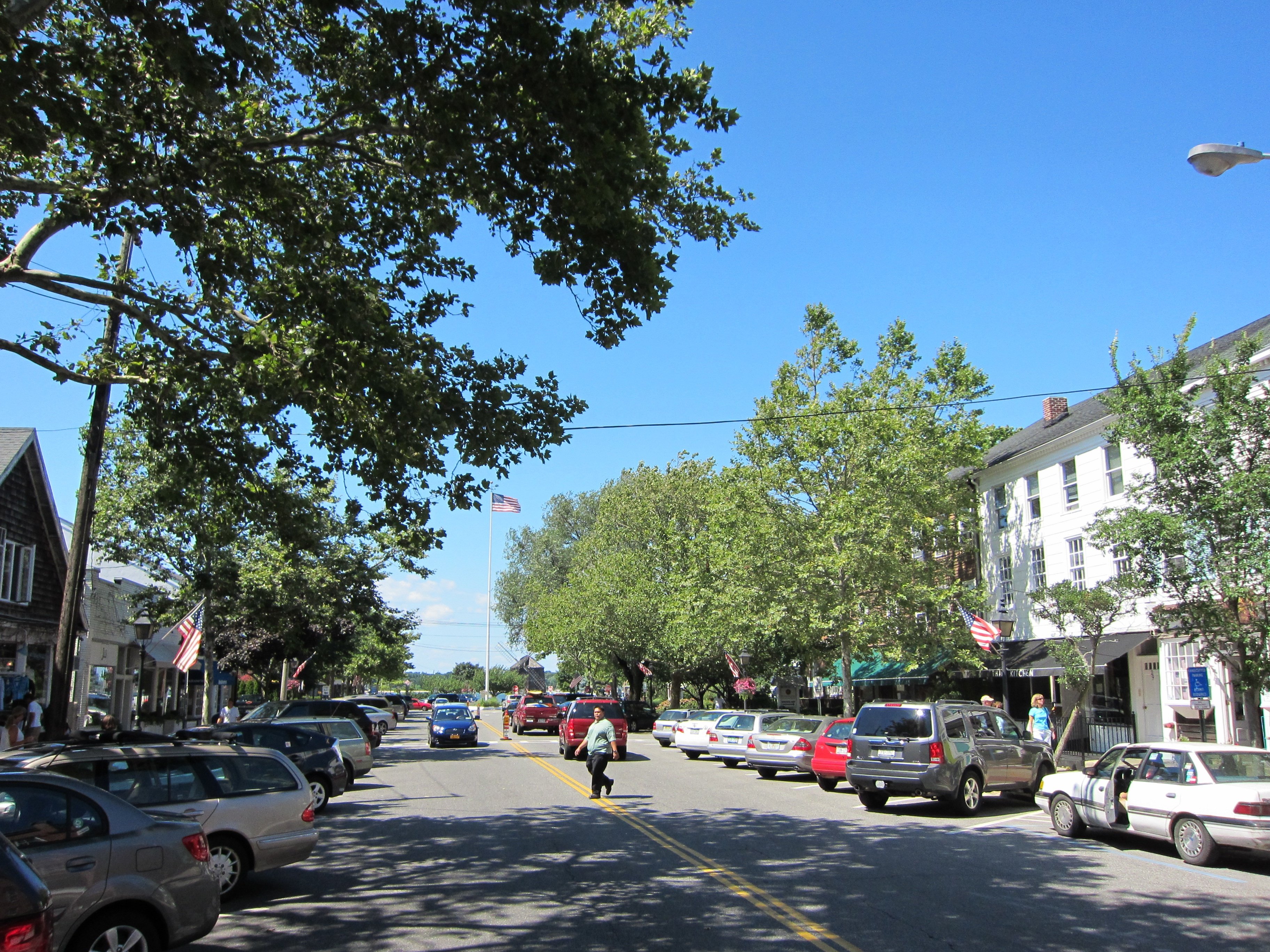 By Admin Posted 03.20.2017
Permits, Long Island, Noise Code
In Southampton, New York, the Town Board is considering limiting the amount of weekend construction allowed by commercial contractors. The decrease would come in the form of a two-hour decrease, all in an effort to curb noise disturbances within the quaint town on Long Island.
In order to make this happen, the town’s noise code would need to be amended, restricting construction on Saturdays and Sundays between 8 a.m. and 6 p.m. The current timeframe stands at a 12-hour window, from 7 a.m. to 7 p.m. This adjustment would only affect construction projects for commercial contractors, not homeowners.
The proposal may change construction activity as far as Sag Harbor, Southampton Village, and Westhampton Beach, all of which ban Sunday construction during at least a few months out of the year.
Considerations have been made in the event of an emergency or bad weather—Hamilton Hoge, owner of the Southampton-based construction firm HHCM, agreed to the amendment as long as special permit options would be deliberated upon. Hoge told Newsday he believes that a change like this one would significantly reduce summer traffic, prevent code officials from getting tied up with complaints, and give workers the much-needed break they deserve. “If there’s a way to stop the trade parade and get people to slow down, it’s a safer prospect,” he explained.
A public hearing on the amendment was held in Southampton’s Town Hall last week. If you have any permitting questions or need assistance with a Long Island-based construction project, please don't hesistate to contact Milrose Consultants.