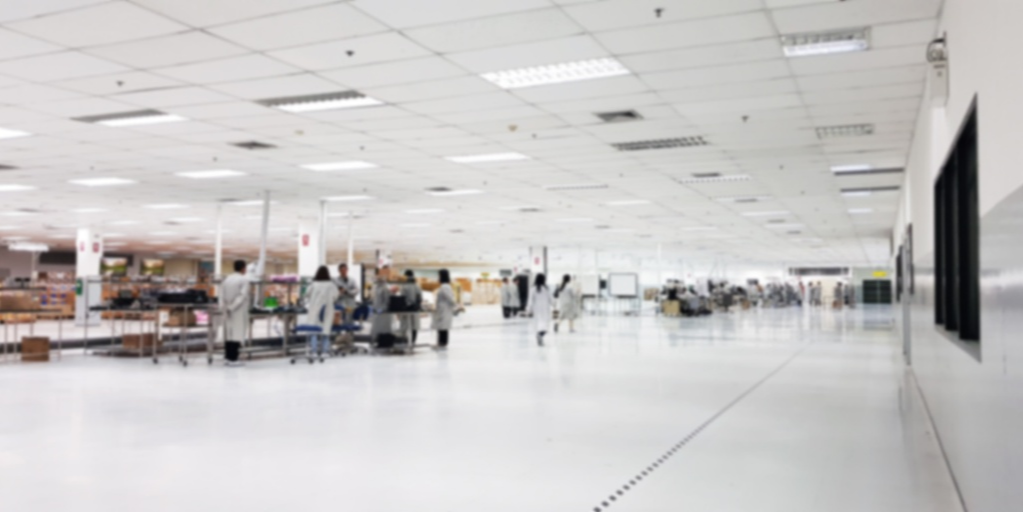 In preparation for the upcoming RECON 2019, we are exploring some of the biggest trends shaping the evolution of the retail industry. One trend that we foresee having a large impact on the retail sector is the increasing number of empty malls and shopping centers being converted into distribution centers and warehouses.

Traditional retailers experienced an economic reckoning in 2008. The Great Recession stopped all expansion within the space and forced once-dominant sellers to abandon huge swaths of real estate. An estimated 148,000 physical retail locations closed in that year alone, per research from the International Council of Shopping Centers. The situation has not improved in the decade since. Store closures hit historic highs in 2018, CITYLAB reported. And thousands more shops are slated to shut down this year.

While the big box retailers grappling with the erosion of foot traffic are still plotting their pivots to the online realm, many of the massive mall and shopping center spaces these businesses once inhabited have quickly found new life thanks to forward-thinking Mall Owners, Developers and Design Professionals. Commercial building design and construction stakeholders across the country are converting former department stores into new spaces. From shipping and fulfillment operations to entertainment destinations, these expired retail enclaves now house a new wave of tenants.

Finding new structural purpose
The landowners who maintain control over the thousands of unoccupied big box retail locations across the country are not inclined to sell their assets, despite their misfortune. For this reason, major revenue generators, such as Amazon, spearhead the quickest and most successful big box conversions, CNBC reported. The ecommerce giant recently opened a new warehouse in the former home of the Randall Park Mall in North Randall, Ohio, and is currently in the process of converting the long-dead Euclid Square Mall in Euclid, Ohio, into a fulfillment center. Smaller organizations are also pursuing such conversions. Self-storage companies like U-Haul have moved into former big box locations, as have coworking businesses and charter schools. Grocers are now flocking to these existing centers which big box retailers have vacated to take advantage of not only the bones they need, but to also gain exposure and take advantage of the already existing foot traffic.

The widespread push to reuse old big box stores benefits everyone involved, from the landlords to consumers. However, executing one of these conversion projects is no easy task.

Navigating strict code and zoning laws
The advantage of repurposing an existing property of this scale is obvious. The structures are already there; meaning developers and end-users can dodge ever-increasing construction costs and instead spend on their business model, efficiencies and how best to attract and reach the consumer. That said, these groups also have to contend with stringent local construction codes and zoning laws. Most developers have to embark on the rezoning process, which can be arduous, depending on the intended use. Building code adherence can be difficult as well, for obscure construction bylaws can hold up projects and push costs higher. And, developers pursuing big box conversion in functioning malls with multiple tenants tend to encounter logistical difficulties, as nearby businesses bring added complexity to projects.

Despite these challenges, the benefits of retail redevelopment far outweigh the downsides, especially today when raw materials and contractors are more expensive than ever before.

Pinpointing the right partner
Developers embarking on big box revitalization projects would be wise to collaborate with development advisory equipped to lend building code and zoning insight during the pre-lease and/or project planning phases. Our code, zoning and permitting consultants have been helping architects and developers navigate local building codes and zoning regulations for more than three decades, helping them realize projects of all sizes, from smaller conversions to transformative place-making projects.

Are you attending the upcoming ICSC RECON conference? If so, we would love to meet with you to discuss the code, zoning and permitting aspects of your specific retail project. To schedule a meeting with us during RECON, please click the button below.