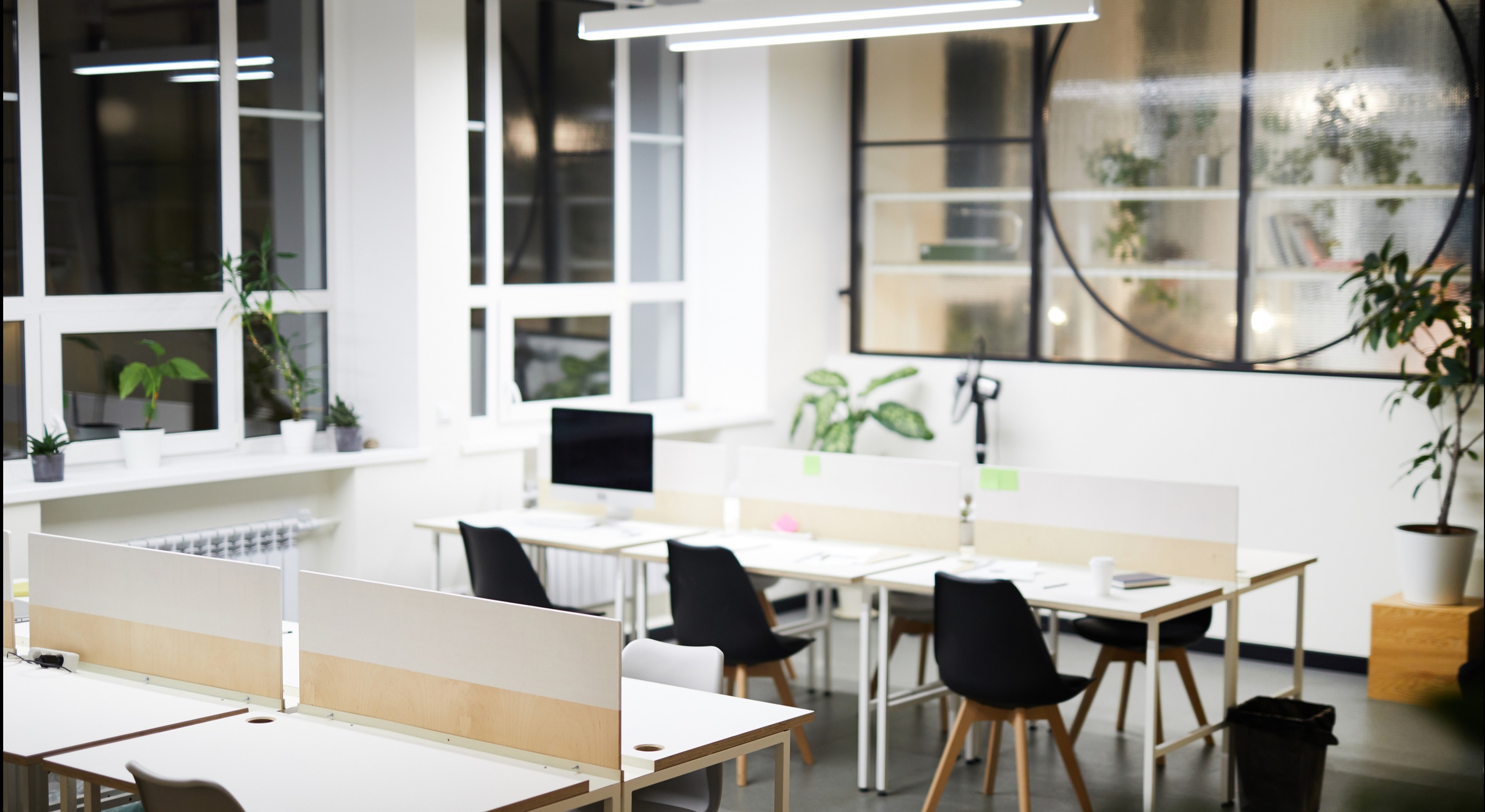 Conquering the Code and Zoning Challenges of Coworking Spaces

Companies and contractors across numerous industries have embraced coworking. Almost 2 million professionals worldwide leverage the collaborative multitenant office environments that define this new operational approach. As the flexible space market continues to grow and evolve at a rapid pace, it is important to consider the common code and zoning challenges these types of spaces present.

According to Colliers latest U.S. Flexible Workspace Outlook Report, the United States currently has over 27 million square feet of flexible workspace. Major metropolitan areas host the vast majority of these sprawling spaces - most notably, New York City and Washington, D.C. Both of these East Coast hubs boast flourishing coworking cultures that are poised for significant expansion over the coming years.

Coworking in the Big Apple

The coworking capital of the country, NYC maintains more than 16 million square feet of flexible office space, per Jones Lange LaSalle. Several environmental variables contribute to this state of affairs, including the presence of numerous freelancers. New York is home to the highest concentration of skilled contractors in the U.S., with an estimated 533,000 of these independent professionals living within its limits, according to research from Fiverr. NYC freelancers collectively generate tens of millions of dollars annually through numerous products and services, most of which are developed and deployed in the confines of coworking spaces. New York is also the headquarters for major corporations, many of which are abandoning traditional offices and long term leases and instead purchasing coworking memberships for their workers, The Boston Globe reported.

While flexible office floor setups may be ideal for inspiring collaboration among employees, the changing occupant density and space layouts of these offices creates a challenge when it comes to meeting building code. There are several code issues that come into play when trying to densify a floor for open coworking space, especially in older, smaller buildings. When Milrose works with a client looking to densify their space, we review the building’s Certificate of Occupancy (CofO), the permitted uses within building’s the zoning district, the live load of the floor, and the maximum number of persons per floor. We then study the egress of the floor to ensure a change is feasible and carefully evaluate the fixture counts, live load, accessibility and various other elements.

Recently, many NYC restaurants, looking to bring in more daytime business, have also embraced the coworking trend by transforming their dining rooms into open offices and becoming restaurant-coworking office hybrids.  This raises a problem as the use of restaurants as coworking spaces is only permitted by the Department of Buildings (DOB) when the business primarily operates as a restaurant.

“The Department would investigate any complaints that [hybrid restaurant-offices] were no longer mainly eating and drinking establishments,” Andrew Rudansky, a representative from the DOB, explained.

Offices and restaurants have different occupancy requirements, such as egress and required plumbing fixtures.  These hybrid spaces should comply with the strictest of these mandates for both restaurants and offices.

Washington, D.C., and neighboring Northern Virginia rank among the top seven coworking regions in the country, according to JLL. It is easy to understand why. Both areas host deep-pocked government agencies and lobbying groups in need of professional and technical services, making them ideal outposts for contractors and corporations. Additionally, these locations are home to burgeoning technology startup scenes, particularly Washington, D.C., which analysts for KPMG named one of the 10 foremost innovation hubs in the world. Freelancers and enterprises are therefore pouring into these locations in significant numbers and settling into 80 different coworking spaces distributed across both zones, according to the Washington DC Economic Partnership.

Developers here are not only expanding the amount of square footage dedicated to open offices but also creating niche locations meant for certain demographics. For instance, several coworking spots designed for female entrepreneurs debuted in the area last year, some of which offered on-site childcare services, Childcare is a highly regulated industry and its rules and regulations vary from state to state. In both Washington, D.C. and New York City, adding daycare services within an office-use space would present myriad of code, zoning, and life safety issues. Daycares, particularly those that serve children under the age of two, have much stricter egress requirements than offices and usually require a ground floor space.  Additionally, daycares are not permitted as-of-right in all zoning districts that allow office, such as Light Manufacturing districts.  Daycares are also subject to additional licensing requirements.

If you are looking to lease a portion of your building for office use or embark on building a new coworking business in these markets, bring Milrose in to help mitigate any potential issues and ensure you obtain full compliance with all local code and zoning regulations

Contact us to learn more about our services and how we can guide you on the path to compliance and occupancy.