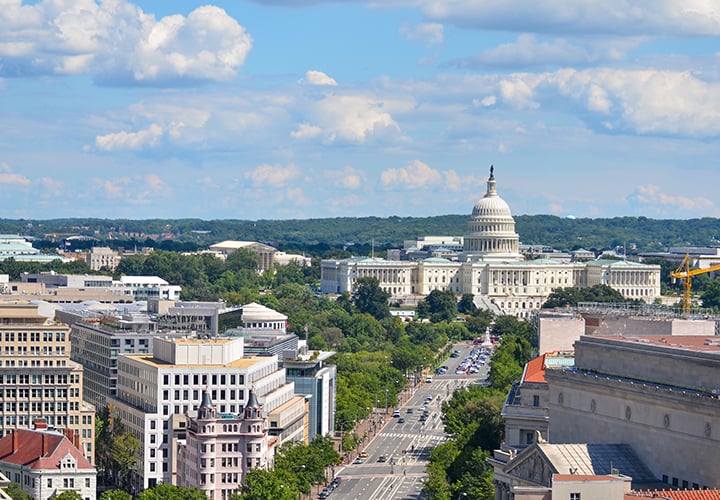 DC plans to break up DCRA, create Department of Buildings

Construction stakeholders in the Washington, D.C. area work frequently with the Department of Consumer and Regulatory Affairs (DCRA) to secure the necessary permit approvals for their projects.

But that all may change soon as D.C. moves forward with a plan to split up the DCRA and create a separate Department of Buildings.

Let's look at the proposed restructuring and how it might impact your upcoming Washington, D.C. area projects.

What is the DCRA?

First, let's back up and establish some brief background for the DCRA. The Department of Consumer and Regulatory Affairs is a sprawling agency that handles everything from building permits to business licensing and consumer protection.

The process of obtaining a DCRA building permit generally takes place over the course of six phases, which overall roughly takes about 6 to 12 months. According to agency statistics, the DCRA issues roughly 14,000 permits a quarter, including post card permits (i.e., active permit renewals or limited scopes of work), certificates of occupancy or use, and construction permits.

Overall, in fiscal year 2020, it took the DCRA an average of 68 days to issue a permit for a reviewed plan.

The DCRA has come under considerable criticism for its performance — with many pointing to the agency's size and broad mandate as major hindrances to effectively carrying out the duties within its purview.

The plan to break up the DCRA was first introduced in 2018 by D.C. Council Chairman Phil Mendelson. "It has become abundantly clear that DCRA is an agency in need of major change. DCRA needs to do a better job — for both residents and businesses. I believe breaking up and reorganizing the agency is the best way” said Mendelson.

The proposed legislation would formally split the DCRA in two:

Critically, the proposed legislation would create an Office of Strategic Code Enforcement within the new Department of Buildings. The focus of this office would be to track repeat code violators and promote consistent enforcement standards and practices.

The DCRA restructuring took a definitive step forward on Dec. 29, 2020, when the D.C. City Council approved B23-0091 - Department of Buildings Establishment Act of 2019 by a unanimous vote (with one recusal).

However, Mayor Muriel Bowser vetoed the bill in early January 2021. In a letter, Bowser said the proposal was too expensive and that the DCRA was committed to improving its processes and operations.

Mendelson and the D.C. City Council disagreed, overriding the veto by a unanimous vote.

I recognize this will take time, but starting now means it would happen sooner

While the veto override sets the DCRA breakup on its official course, it will take a multiyear process to establish the two separate successors of the former DCRA. According to DCist, an independent assessment of the restructuring estimated it would take at least four years and $33 million.

“I recognize this will take time, but starting now means it would happen sooner,” Mendelson said, according to DCist.

If you are a designer, developer, or building owner in the D.C. metro area, you may soon need to become familiar with navigating a new agency that oversees the permitting process. Though the process is still playing out, it seems inevitable that the District will embark on the creation of a standalone Department of Buildings that focuses on construction regulations, permit issuance, and inspections.

Milrose has boots on the ground in Washington, D.C. and we can help our D.C. clients adapt to the change (whenever it comes). Our broad portfolio of services can help ensure that your projects receive timely approvals, finish on budget, and exceed expectations. 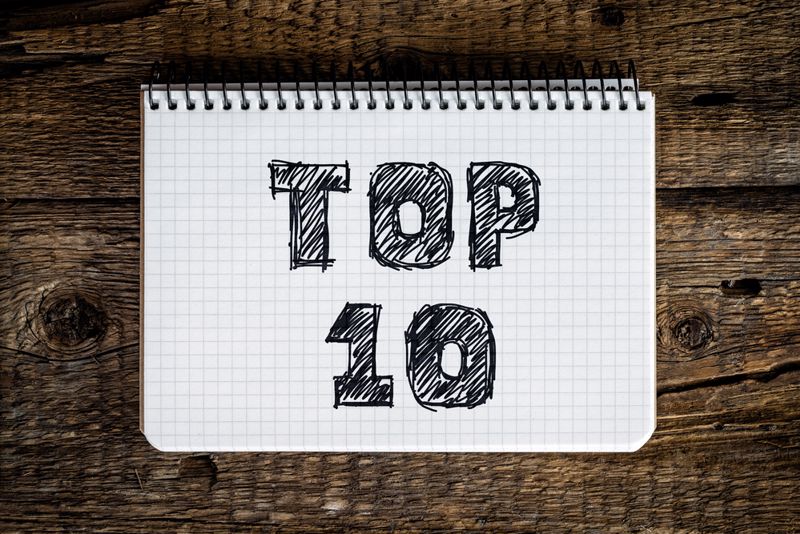